The International Monetary Fund (IMF) lowered its forecast for global economic growth in 2015. Global growth is projected at 3.5 percent for 2015 and 3.7 percent for 2016 in its latest World Economic Outlook report, lowering its forecast by 0.3 percentage points for both years.

Of the opposite form, IMF raised its growth forecast for just two nations – Spain and the United States. It predicts Spain’s economy will expand by 2.0 percent this year, in line with the Spanish government’s forecast, up from the 1.7 percent growth it projected in October. The IMF left its 2016 forecast of growth unchanged at 1.8 percent.

“There has been a substantial improvement in competitiveness, due both to an increase in productivity and to a decrease in wages. So, exports in Spain are doing well. That’s helping,” IMF Chief Economist Olivier Blanchard said after the report was released.

Spain, the eurozone’s fourth-largest economy, was plunged into chaos in 2008 when the global financial crisis hastened a correction that was already under way in its once-buoyant property sector. The country has since 2012 introduced major reforms of its labour laws which make it easier for employers to lay off workers or reduce wages which has greatly improved its competitiveness”.

Consumer spending also increased last year as Spaniards became more optimistic about the economy with retail sales up over Christmas. These two factors have the effect of increasing growth, generating to virtuous circle, which is more confidence in the future leads to more investment, more consumption.

The recovery of the Spanish economy is strengthening, with higher growth than the countries in the single currency zone, and it allows to be very optimistic on the economic progress of the business of the country. 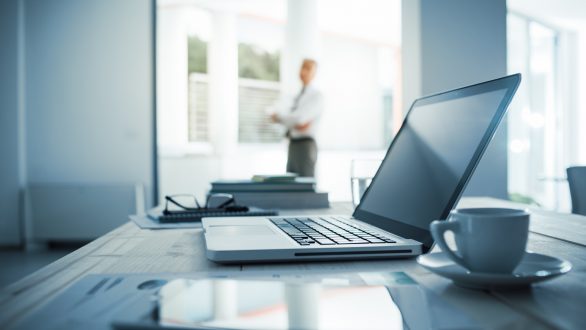 Requirements to open a business in Spain

Setting up a company in Spain basically requires it to be incorporated before a Notary Public  and filed in the Companies Registry. To this end, and broadly speaking, the following steps must be completed: If done through a representative, the founder(s) must grant a power of attorney to the […]

There is consensus among analysts that the Spanish economy has closed the worst phase of the economic crisis. The Spanish economy is growing and, for the first since the onset of the crisis, the risks are reducing.   Spain is recovering quite nicely, driven by exports and increasingly investment. […]

You can find out more about which cookies we are using or switch them off in settings.

This website uses cookies so that we can provide you with the best user experience possible. Cookie information is stored in your browser and performs functions such as recognising you when you return to our website and helping our team to understand which sections of the website you find most interesting and useful.

Strictly Necessary Cookie should be enabled at all times so that we can save your preferences for cookie settings.

If you disable this cookie, we will not be able to save your preferences. This means that every time you visit this website you will need to enable or disable cookies again.