There is consensus among analysts that the Spanish economy has closed the worst phase of the economic crisis. The Spanish economy is growing and, for the first since the onset of the crisis, the risks are reducing.

Spain is recovering quite nicely, driven by exports and increasingly investment. Productivity had improved «massively» in Spain since 2008, with labour costs falling compared to its competitors. Exports will continue to lead growth supported by progress in developed economies and geographical diversification. New credit is growing, particularly for companies, which will help to consolidate the recovery.

Foreign investment is coming to Spain focused on three types of investment: financial type sponsored by the good returns, the purchase of assets of real estate type and the acquisitions of companies (M&A) operating, for its «low cost» market prices.

The economic growth will be moderated and will gradually result in an improvement in all the Spanish macroeconomic figures. The Government is planning a Tax reform and a new program to encourage foreign investment in the country.

The opportunities offered by Spain as a country go far beyond the success which it has justifiably achieved for its strategic location and its historical and linguistic bonds in trade relations between Europe and Latin America, and as a bridge to North Africa and a gateway to the Mediterranean sea trade.

It is true that the current levels of uncertainty have distracted the attention of some international investors, but this situation have changed for 2014. 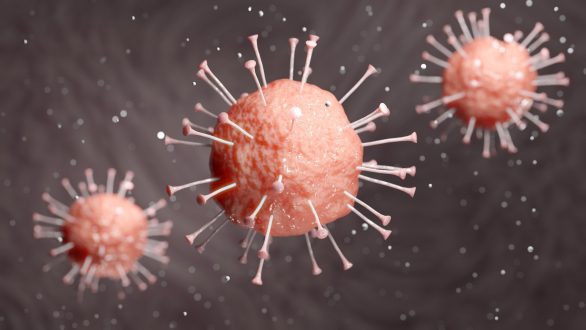 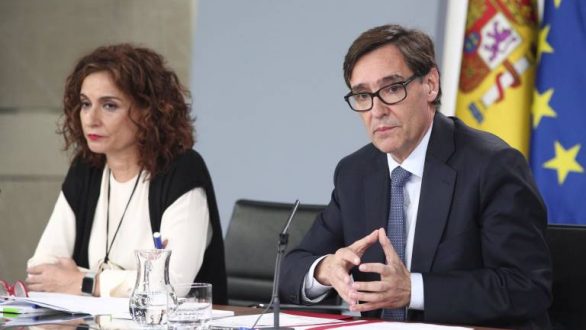